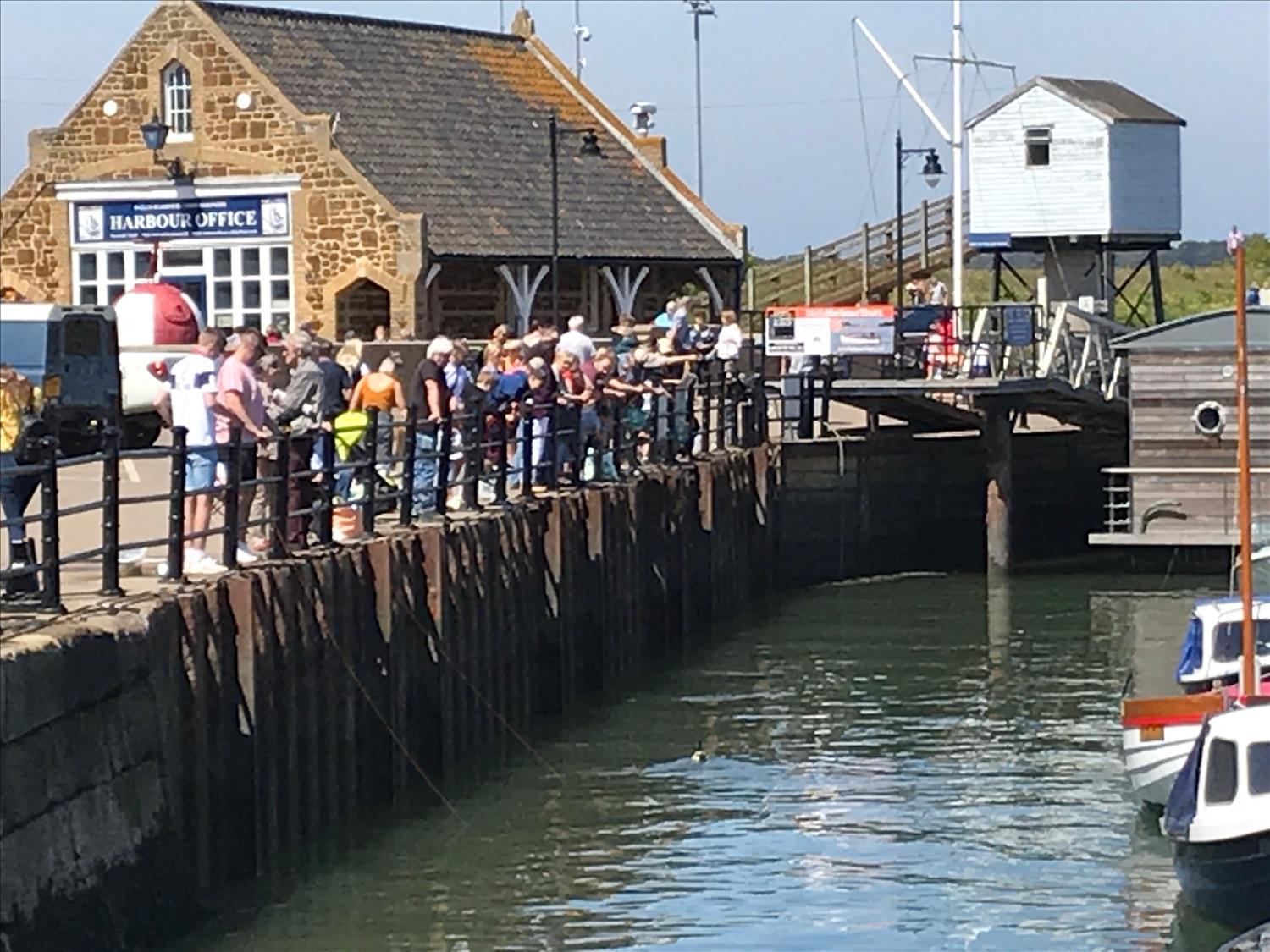 Between one of the best beaches in the country, Holkham Beach, and the precious bird sanctuary of Blakeney Point, lies the harbour town of Wells-next-the-Sea.

The harbour at Wells is overlooked by an imposing granary (dating from 1902), with its gantry stretching across the street to the quay. From the harbour, narrow lanes with chic shops, eateries and art galleries lead towards the Buttlands, a large town green surrounded by majestic lime trees and elegant Georgian houses.

A narrow-gauge railway, the Wells and Walsingham Light Railway, uses part of the old Norwich line track bed on its way to the picturesque shrine village of Walsingham.

This part of North Norfolk forms part of the largest coastal nature reserve in England and Wales, and Wells-next-the-Sea - and indeed the whole of the Norfolk Coast Area of Outstanding Natural Beauty - is a haven for twitchers. Bitterns and terns, oyster catchers, avocets and marsh harriers are among the species which make this part of North Norfolk a prime site for birdwatching.

Just a few miles along the coast is the seat of the Earls of Leicester, Holkham Hall, with its 3000-acre deer park and Bygones Museum. 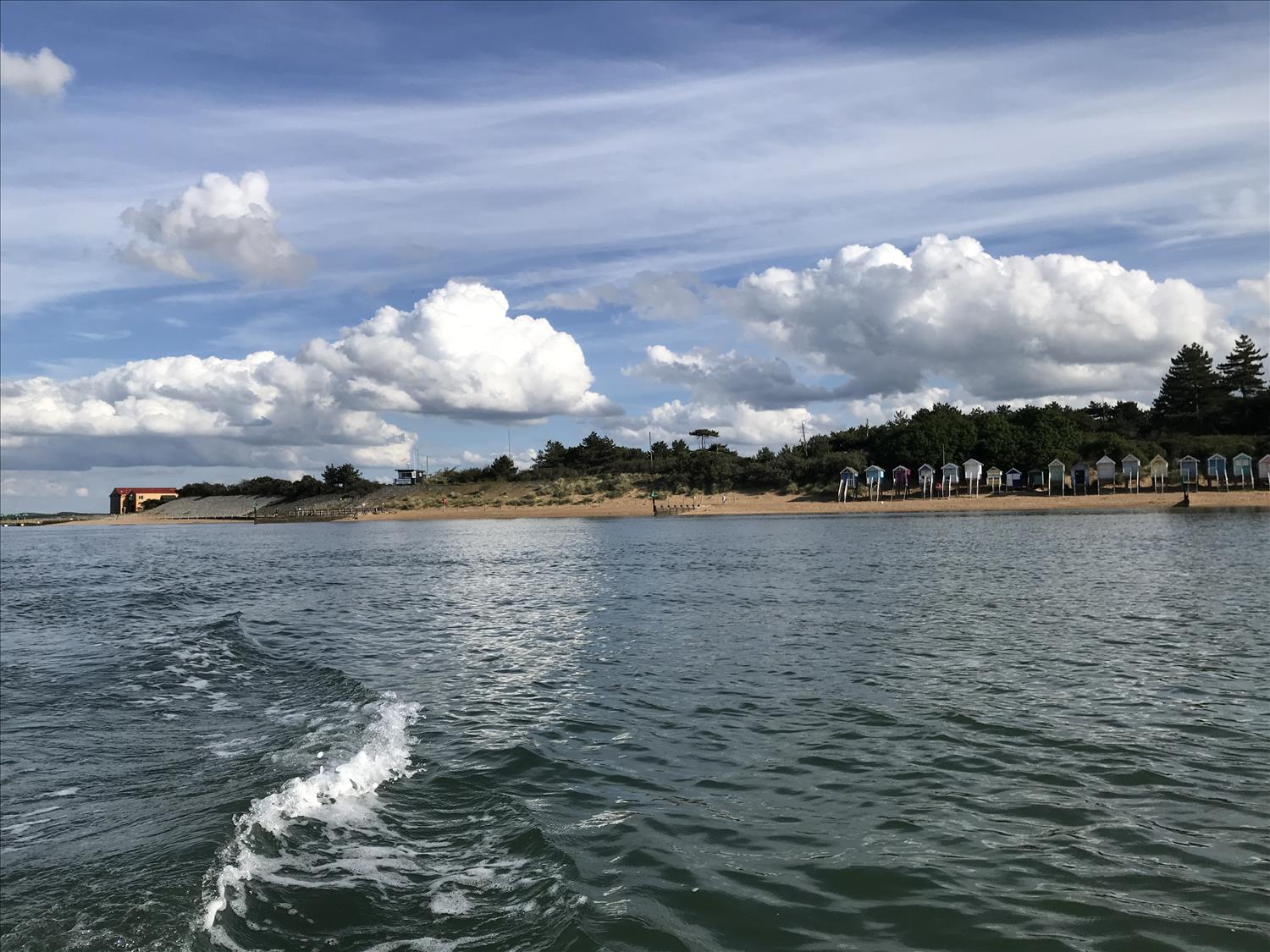 Wells-next-the-Sea, with its 200 multi-coloured higgledy-piggledy beach huts and pooch-friendly cafe, and Holkham, voted the best in Britain by readers of BBC Countryfile magazine and where Gwyneth Paltrow filmed the closing shots of Shakespeare in Love..